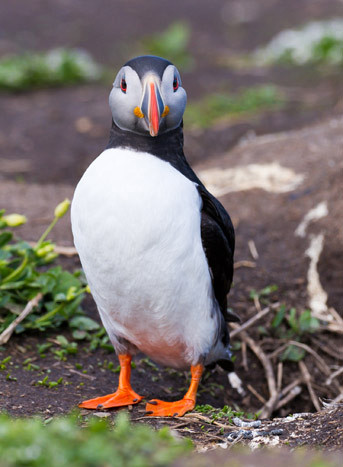 Trevor Holt specialises in equestrian and sports photography, alongside travel and natural history. He works throughout Europe and was an accredited photographer for the 2010 and 2014 World Equestrian Games, the London 2012 Olympic Games, and every European Eventing Championship since 2007.